Some stories just sound so
Man Whose Wife Died Weeks Ago Chasi...
Man Whose Wife Died Weeks Ago Chasing “Side-Chick” Is Dead
unbelievably horrific that we can barely believe they’re true.
Unfortunately, this is one of them. A man in Scotland walked directly
into the path of an oncoming train which was being driven by his
ex-girlfriend, who had broken up with him three weeks previously.

36-year-old
Gary Wells (pictured below), a pub bouncer, was reportedly distraught
when his girlfriend, 29-year-old Diane MacDonald, ended the couple’s
eight-year relationship last month, but understandably, nobody believed
he would do something so rash. 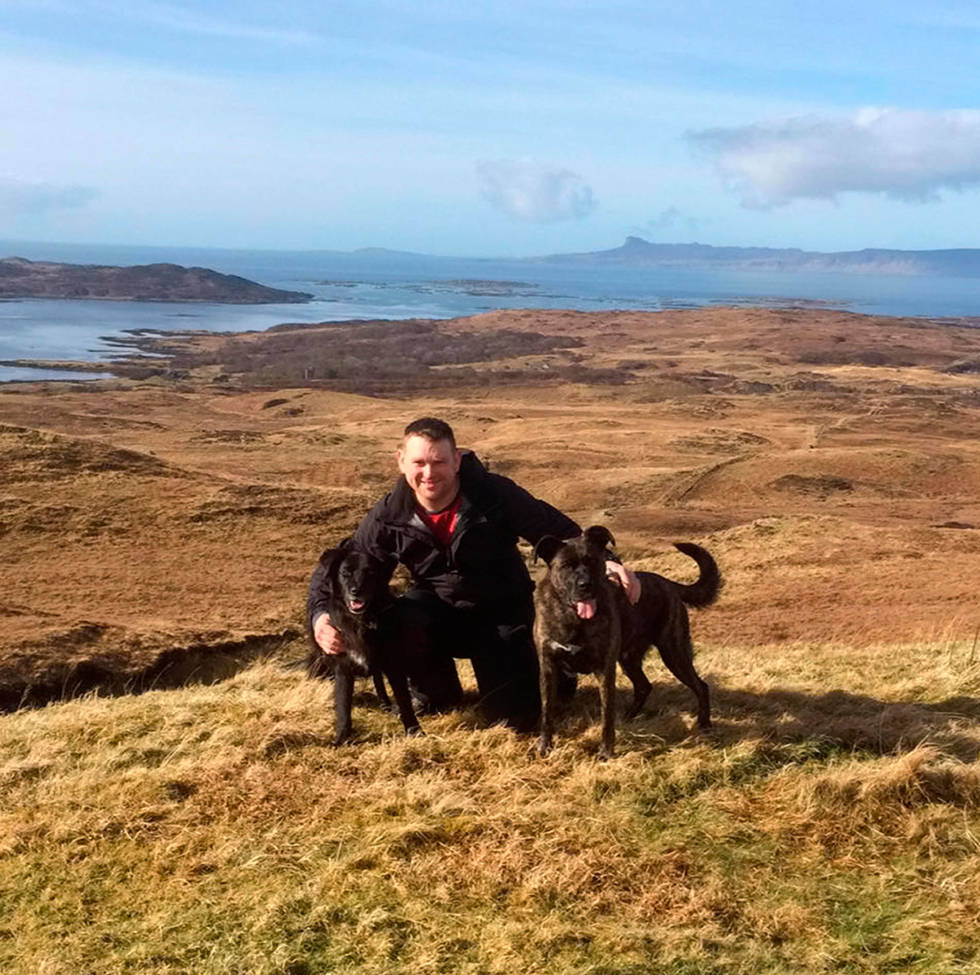 A spokesman for the train line confirmed that a
man had been hit shortly before 8am on Tuesday morning, and that the
victim had been pronounced dead at the scene. But tragically, there was
nothing Diane would have been able to do to avert the train from
colliding with her ex-lover when he stood in its path.
His ex-girlfriend was understandably said to be left so distressed after the incident that she required sedating. 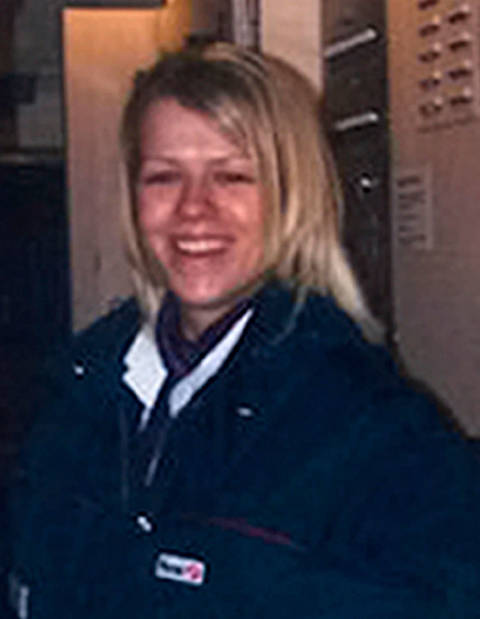 A friend of Gary’s spoke of how nice a man
he was, and how he was a “devoted” dad who enjoyed spending weekends
with his son from a previous relationship. He also described Diane and
Gary as “peas in a pod” but expressed his utter shock at Gary’s actions.
“I can’t believe he did this,” he told sources.

Diane was the
first woman train driver to be employed on the West Highland Line in
Scotland, one of the most scenic train routes in the country, and was
also the youngest qualified driver working for First ScotRail when she
started in 2009. All this indicates a passion for her career which is
now highly likely to be irrevocably tainted.

Given the recent, untimely suicide of actor Robin Williams,
this awful story brings to light once again the internal suffering a
person can be enduring, and how this can manifest itself so tragically
into irreversible actions. Kaywa Reveals Some Secrets Of Daddy Lumba And Kojo Antwi